The remarkable story of how businesses drive to Hammond to fight hunger, but instead discover Angels

In this video, you’ll see the heart-warming presentation and remarkable story of how businesses make the drive to Hammond to fight hunger, but instead, they discover angels.

It started when Kusiak was given a second chance… 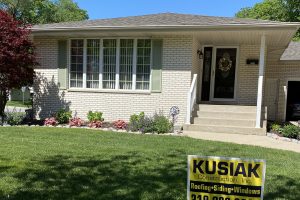 According to the article, Perma-Green Join’s Kusiak’s Drive to Fight Hunger in NWI, The food drive was the idea that began years ago when Hammond’s Dave Kusiak of Kusiak Construction felt blessed to have so much. A wonderful family, a successful business, and happy life.

Kusiak’s ride to success wasn’t always easy. He started his business from the back of his garage with a cell phone and a commitment to hard work.

The hard work paid off. Word was out that Kusiak was a roofer that could be counted on. According to Kusiak’s bio, customers were asking for more services. Kusiak’s reputation did more than just attract more business, he also attracted the region’s best carpenters and craftsman. 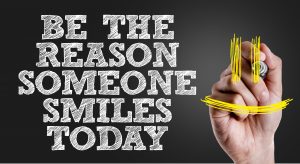 Kusiak expanded with crews capable of doing both roofing and roofing repairs, soffit, fascia, gutters, windows, doors, decks, and patios. What started as a small roofing company soon evolved into a full-service company capable of everything from minor handyman projects to complete home renovation.

Dave Kusiak was taught that it should be a goal of any business to work hard, over-deliver, make a profit, and pay forward when you can.

Kusiak was also driven to give back. It’s what he was taught while growing up in the region. He felt the best way to help others was to utilize the same principles that he used to run his business.

The good fight would be won with Kusiak’s business principles

Dave’s popular radio station on WJOB was the first step. Partnering with Kusiak’s Loyal listeners was efficient and smart! His listeners are Region Rats… people that fight the good fight.

I was honored to be on Kusiak’s shortlist. Kusiak asked me if I had businesses in Valparaiso that wanted to join his drive. 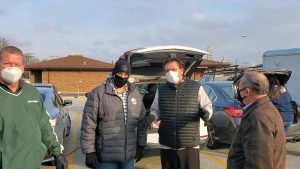 I knew exactly who to call. Carlos Rivero of Restaurante Don Quijote is notorious for his successful fundraisers. Any fundraiser is better when the passionate chef from Spain is involved. Carlos loved Kusiak’s no non-sense approach to fighting hunger. He was on board for the drive to Hammond.

I also called Chris Pavlou from Radius-Valpo. Pavlou has a heart of gold and the charisma to rally support for Kusiak Cares from his restaurant’s huge following in Lake and Porter County.

Pavlou is from Crown Point and Rivero spent time in Lake County when he first moved to America, so these guys loved the chance to help Kusiak. I knew Steve Daly of Perma-Green Lawn Care could also be counted on to help. While Daly’s family has been in Valparaiso since the 1880s, Daly is proud of his relationships in virtually every town in  Northwest Indiana… especially Lake County.

VIDEO | These business owners from Valpo discover Angels in Hammond…

Daly shares Kusiak’s view regarding paying it forward. He is the Valpo version of Dave Kusiak. Cool to the core.

When I asked Daly to pack bags of food and make the journey, Daly humorously said he could do better than just bring food. He wasn’t joking. Just watch this video… 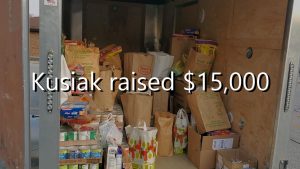 Businesses from all over the region were driven to help Kusiak Construction’s unique approach to fight hunger in Northwest Indiana. Even Kusiak’s competition felt compelled to put the hammers down and take time to help Dave Kusiak’s business-like approach of raising food and funds for the Food Bank of Northwest Indiana.

While it was moving to see businessman, congressman, and people from all over Northwest Indiana come together, it was most moving when Carlos Rivero shook Kusiak’s hand and told him he was the Christmas miracle that thousands of kids would pray for.

And on that freezing morning from 6:30-9:00 am, a businessman that was given a second chance made all the difference in the world. Kusiak Cares raised $15,000 and a truckload of food. Now, that’s what I call....signs of good work! 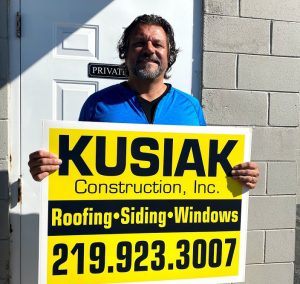